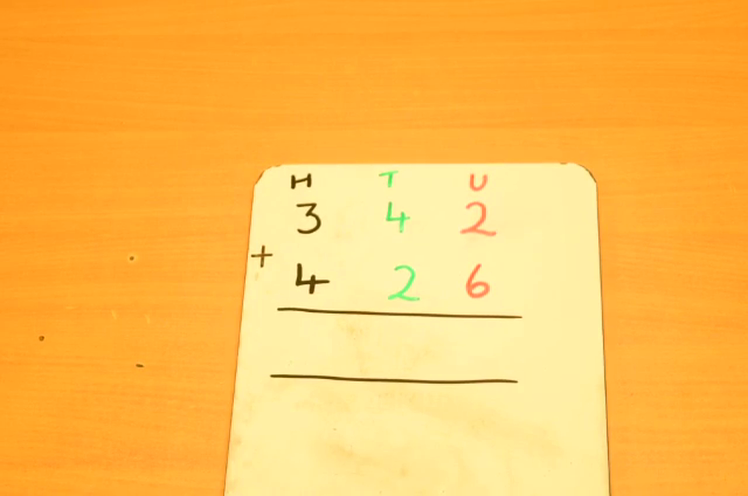 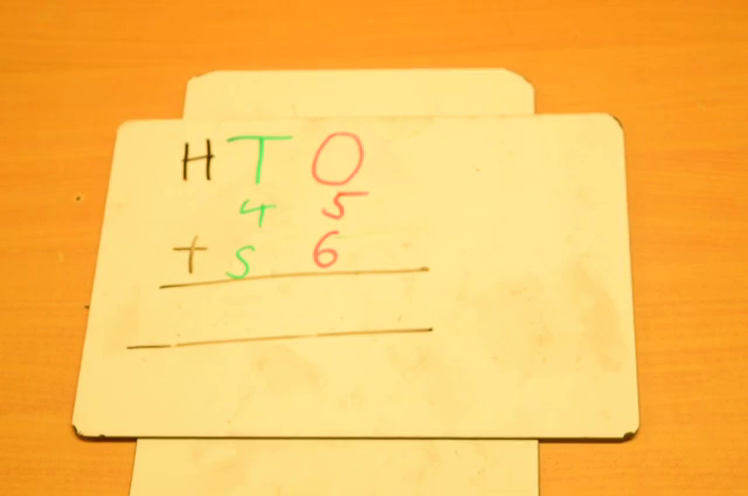 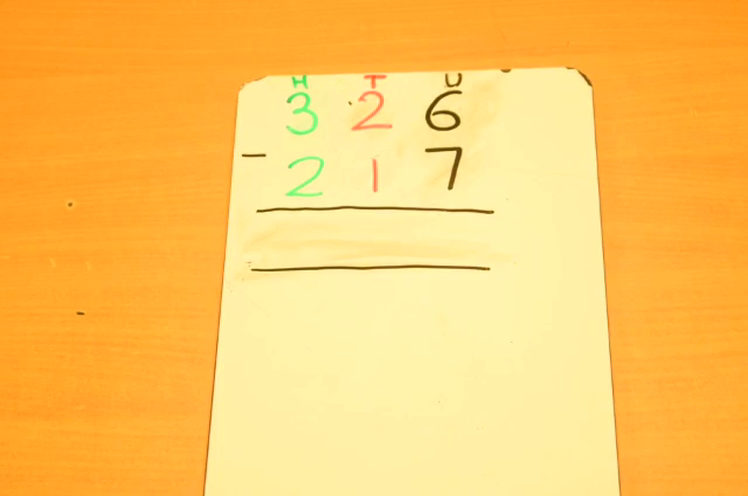 Extend to HTU x TU asking children to estimate first. Children need to be secure with multiplication for TU x U and TU x TU before using the same method for HTU x TU. Again, the carry digits in the partial products are usually carried mentally.

The next step is to tackle HTU ÷ TU. The layout, which links to chunking, is, in essence, the 'long division' method. Recording the build-up to the quotient on the left of the calculation keeps the links with 'chunking' and reduced the errors that tend to occur with the positioning of the first digit of the quotient.