Introducing our House Captains for 2020/2021. Congratulations to you all! 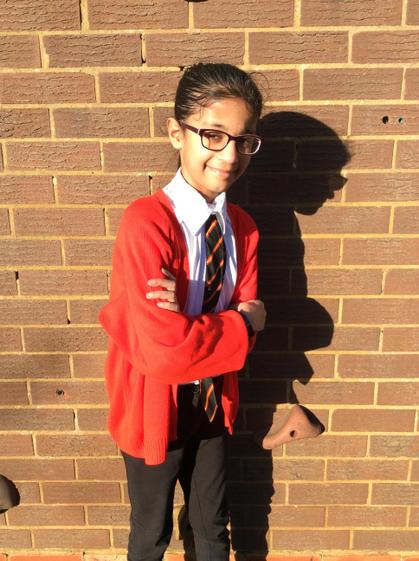 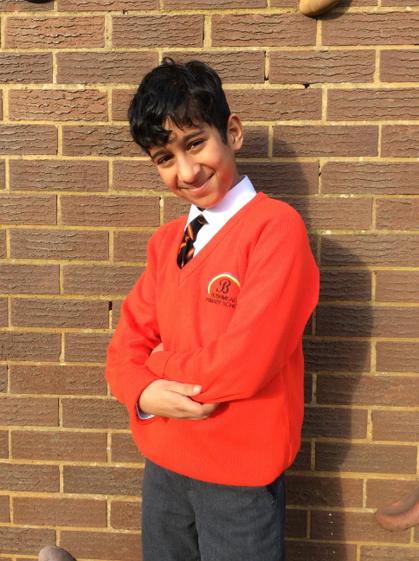 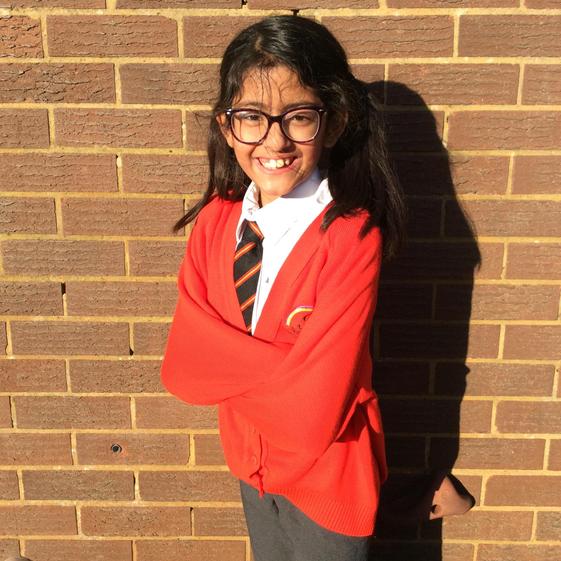 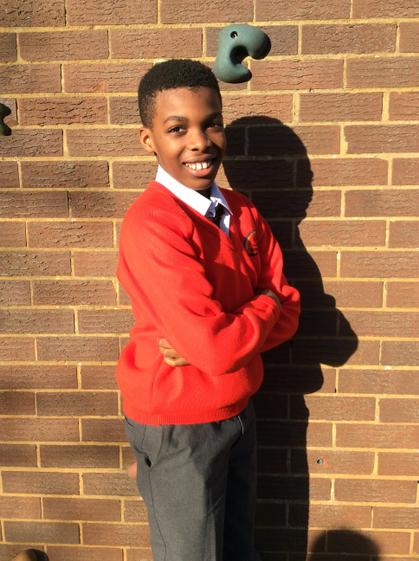 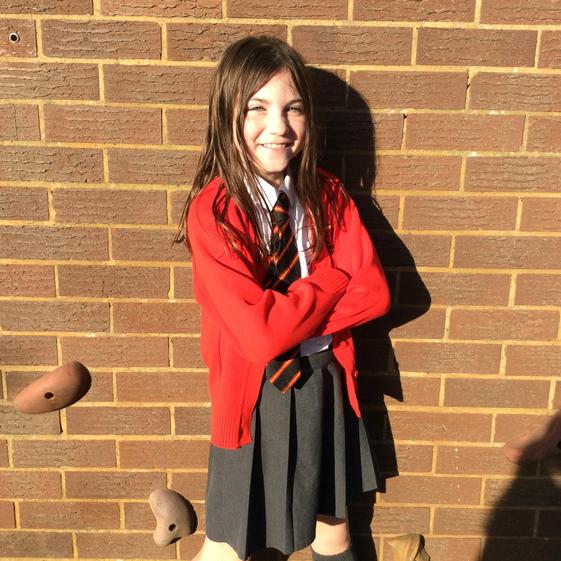 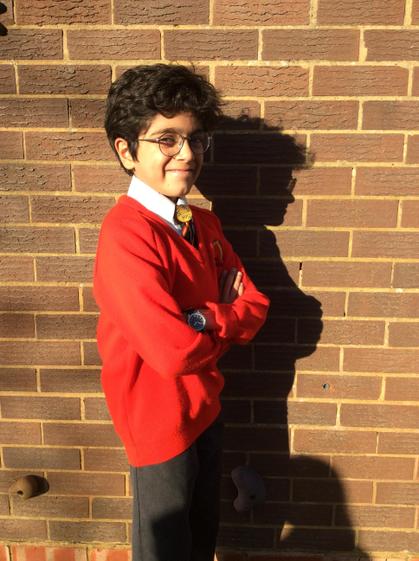 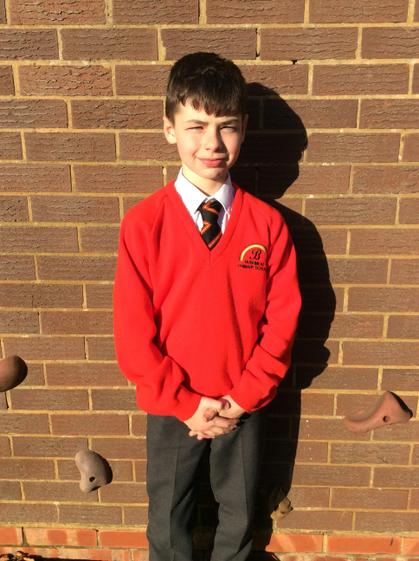 Well done to everyone for earning so many house points during the Autumn Term. Congratulations to Jupiter who were the leading house at the end of the term.

On Tuesday 11th February, Year 3 children took part in a house dodgeball competition on the multi-use games court. The event was organised by the house captains who came up with the format, rules and scoring system. It was an excellent competition and the house captains did a fantastic job making the event enjoyable for all who took part. Well done to everyone for their efforts. Below are the final standings with the number of house points awarded for each house:

(Venus finish 3rd due to the head to head v Jupiter)

On Friday 6th December, 3 Galaxy and 3 Meteor were put into their house groups to take part in a house football event - the first of the year (and hopefully the first of many more to come!). The competition was split into a boys and girls event with the results combined at the end to give final house point total which will be added to this half term's scores.

Both competitions were extremely competitive and all of the children embraced their matches and gave their all for their houses.

The results of each competition were:

When the results were pulled together the final standings were:

During the week commencing 2nd December, children in years 4, 5 and 6 voted for who they felt should represent their house as a House Captain. It was very close in each house and the winners were announced in Celebration Assembly on Friday 6th December. Pictures soon to follow!

Well done to everyone who put themselves forward for this role. As the year progresses, those children elected as House Captains will play an important role in the running of house events, planning and delivering activities to different year groups, and organising their houses.

We look forward to an excellent competition this year!

(Including Sports Day points and other house competition points)

Well done to all of the children across the school for accumulating such a huge number of house points this year. It was an excellent competition and we hope that next year is just as competitive!

The Foundation/Key Stage 1 and Key Stage 2 Sports Days took place on Tuesday 2nd and Wednesday 3rd July in fabulous weather! Both events were a huge success with all children giving their all for their houses during the Cricket World Cup themed days.

A big well done and congratulations to Neptune for coming out on top this year and well done to all of our pupils for trying their best and being well-behaved on both days.

A special mention should also be given to our Year 6 House Captains and helpers during the Foundation/Key Stage 1 event. Your efforts were much appreciated by the PE team.

Congratulations to Venus who are the 2017-18 house champions.

A big congratulations to all houses for their efforts this year and to all of the children for collecting so many house points. Well done!